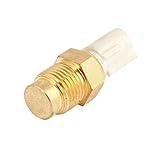 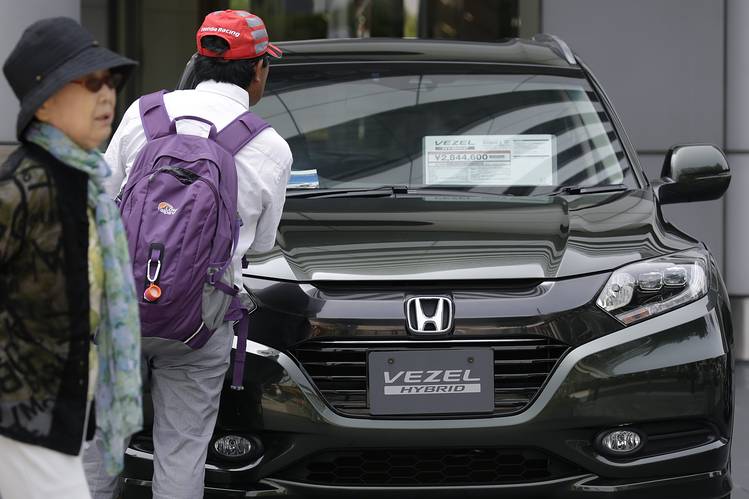 
said Thursday it has put on hold a plan to build a new plant in China, the latest sign of concerns over an economic slowdown in the world’s biggest auto market.


, was considering building a new plant in Wuhan, Honda spokesman Teruhiko Tatebe said. But for the time being, Honda believes it has enough manufacturing capacity and is putting that plan on hold, he said.

“We can manage with our current capacity,” Mr. Tatebe said. Honda hasn’t scrapped the plan entirely, he said, adding: “Our current stance is to carefully study the market conditions.”

After years of rapid growth, China’s car market is stalling. Chinese passenger-car sales declined for three straight months through August, as China’s stock market took a beating and its third-quarter economic growth dipped below 7% for the first time since 2009.

Honda has been outperforming the overall market. In the first nine months of this year, new-car sales grew 2.8% from a year earlier, compared with the 10% rise a year earlier. Honda’s China sales rose 34% in January-September to about 700,000 vehicles, backed by new vehicles including the Vezel crossover sport-utility vehicle and the Fit subcompact.

Foreign auto makers in China, once among the world’s busiest, began running their plants there at less than full capacity for the first time this year.

In December, the top economic planner of Hubei province in central China approved Dongfeng Honda’s plan to build a 5.2 billion yuan ($818 million) plant in Wuhan, the provincial capital, according to a statement on its website.

Honda’s Mr. Tatebe declined to confirm the timing and the investment amount mentioned in the statement. He said Honda had been considering, but never formally decided on, a plan to build a new plant. Wang Junsong, a spokesman for Dongfeng Honda, echoed that view, while Zhou Mi, a spokesman for Dongfeng Motor Group, directed the queries about Dongfeng Honda’s manufacturing plans to the joint venture.

The Nikkan Kogyo Shimbun, a Japanese daily, reported Thursday that Honda had given up on building the new plant.

—Rose Yu in Shanghai contributed to this article.