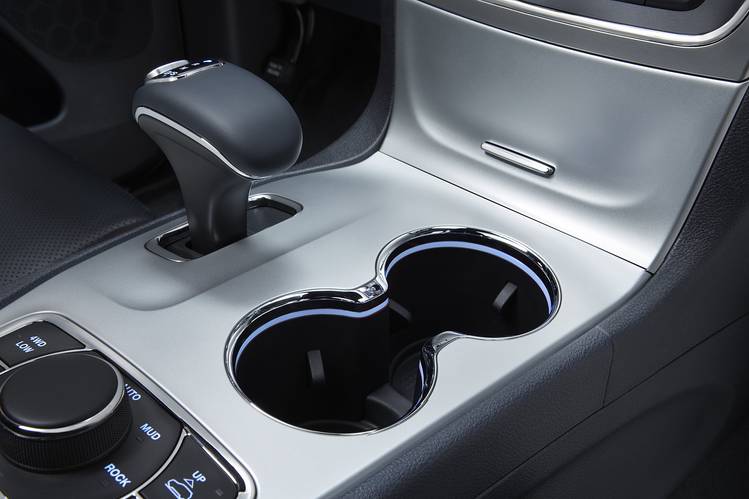 The proposed class-action suit, filed Thursday in a California federal court, charges Fiat Chrysler didn’t do enough when recalling more than a million vehicles equipped with shifters that could confuse drivers and allow them to exit without placing the car in “park.” The problem has been linked to hundreds of complaints to U.S. safety regulators of rollaway vehicles and 41 potential injuries, the suit said.

The legal challenge comes within days of the auto maker saying it would launch an investigation into circumstances surrounding the death of “Star Trek” actor Anton Yelchin, after his recalled 2015 Jeep Grand Cherokee rolled away on the driveway at his Los Angeles home and pinned him against a pillar.

A Fiat Chrysler spokesman declined to comment on the lawsuit, saying the company hasn’t been served.

The lawsuit seeks restitution for owners and a court order requiring Fiat Chrysler to notify customers not to drive the affected cars and SUVs until the shifters can be repaired. The recall covers 2012-2014 Dodge Chargers and Chrysler sedans and 2014-15 Jeep Grand Cherokees.

The electronic shifter differs from the standard gearbox because the stick moves back to its central position after the gear has been engaged. The setup can be confusing to drivers because it doesn’t provide tactile or position feedback as to whether the car is in park. Unlike other car makers that use this type of shifter, there isn’t an override to automatically put the car in park if the door is open, the lawsuit alleges.

Fiat Chrysler says it began providing dealers with a software fix last week that would equip the car with better alerts and automatically shift the car into park if the driver steps out of a vehicle. The company will start sending letters to owners next week urging them to make a service appointment.

On Thursday, the auto maker’s high-end Maserati brand recalled another 13,000 sedans for similar issues related to the gear shifter.

Mike Manley, the company’s brand chief for Jeep, said the company would dispatch its own team of engineers to review the 2015 Jeep Grand Cherokee involved in Mr. Yelchin’s death.

Speaking to reporters Thursday, Mr. Manley said Fiat Chrysler extends its sympathies to the family but wouldn’t comment on the investigation until it is concluded.