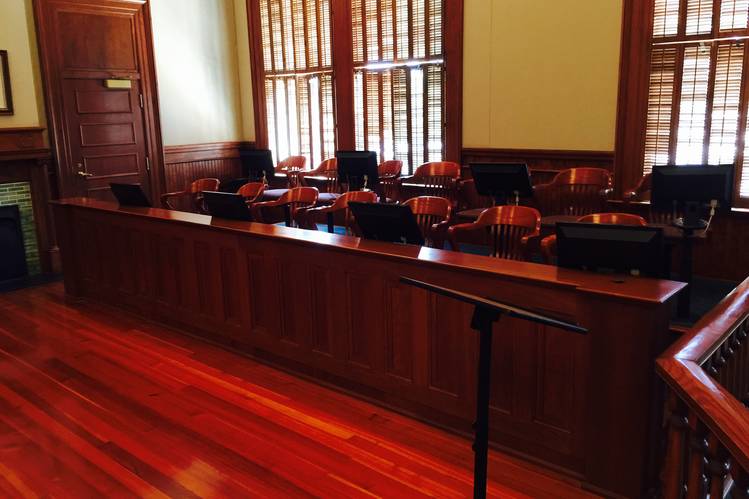 BAINBRIDGE, Ga.—When jurors began deliberating responsibility in the death of a 4-year-old boy in a fiery rear-end Jeep crash, nearly all of them concluded Chrysler was largely to blame.

They were persuaded by a medical examiner’s finding that the boy died in the back seat from a fire linked to a leaking gas tank. Evidence about earlier fires involving Jeeps troubled them. Before closing arguments, they held hands in the jury room and prayed.

It took less than two hours for them to award $150 million to the victim’s parents. They found Chrysler, the Jeep’s manufacturer, almost entirely responsible for Remington Walden’s wrongful death and pain and suffering.

On Tuesday, Chrysler heads to a Georgia court to argue for a new trial. The company, now part of Fiat Chrysler Automobiles
FCAU


NV, contends the jurors acted “from passion and prejudice” in April when awarding damages that were “grossly excessive.”

Fiat Chrysler “knew these vehicles were still on the road,” said Linda Glisson, 38 years old and one of several jurors interviewed by The Wall Street Journal. She often drives by the Walden boy’s roadside memorial on Old Quincy Road. “There is no doubt that it could have been prevented,” Ms. Glisson said.

The jury’s conclusion the company didn’t do enough to prevent the Walden boy’s 2012 death is part of a series of legal and regulatory cases contributing to intensifying scrutiny of Fiat Chrysler’s safety practices.

‘I don’t like putting an amount on a person’s life but it had to be done. ’

The Italian-U. S. company so far has avoided the reputational and financial risks incurred by General Motors Co.
GM

Fiat Chrysler in coming weeks likely faces regulatory penalties for lapses in handling more than 11 million recalled vehicles, the head of the National Highway Traffic Safety Administration said earlier this month. The agency could force Fiat Chrysler to repurchase vehicles and pay hundreds of millions of dollars in fines.

Regulators have criticized Fiat Chrysler for delays in installing trailer hitches on the backs of more than 1.5 million recalled older Jeeps for added protection, something the company says it is working overtime to address. 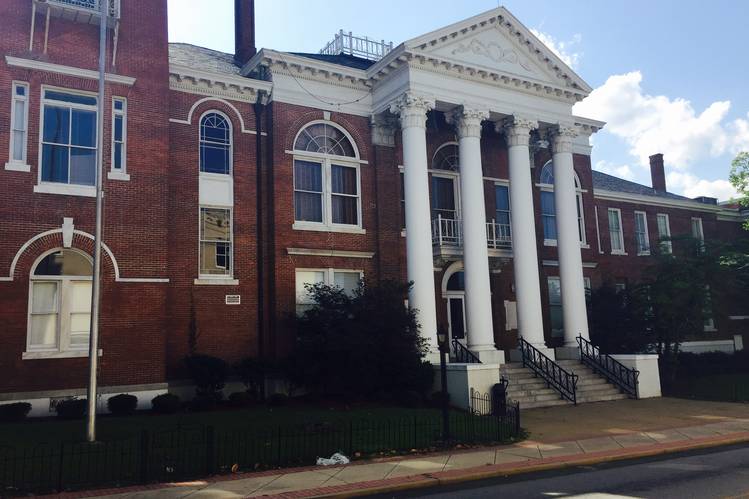 The 1999 Jeep Grand Cherokee in the Walden case is among more than a million models subject to a “customer satisfaction campaign” in lieu of a recall. Some jurors said those models should have been recalled even though regulators dropped that demand and found they didn’t pose an unreasonable safety risk.

In the Georgia case, the 11 women and one man on the jury reached a quick verdict, rejecting Fiat Chrysler’s arguments the Jeep’s fuel-tank design wasn’t defective.

‘There is no doubt that it could have been prevented.’

Georgia’s Decatur County, where Bainbridge is located, is a largely rural area about 40 miles north of Tallahassee, Fla., with homes spread among miles of corn fields and other farmland divided by the Flint River. The jurors in the Walden case included teachers, a Wal-Mart Stores Inc.
WMT

Several jurors said they were skeptical of Mr. Marchionne’s testimony in a videotaped deposition. Regulators found the vehicle in question was “absolutely safe,” Mr. Marchionne testified, adding the Jeep’s gas-tank design was “not a safety defect.” Fiat Chrysler’s lawyers argued the Walden boy likely died moments after a truck rear-ended the Jeep.

But medical examiner Maryanne Gaffney-Kraft testified the boy survived the crash and died in the ensuing fire. When one of the family’s lawyers asked her if she had a “dog in this fight,” she responded: “The only dog I have in this fight is Remington. He is my patient. I have to speak for him.”

Jurors also were unsettled by a New Jersey woman’s letter sent to Chrysler in 1998 detailing how her daughter escaped a Jeep Grand Cherokee moments after it caught fire in a rear-end collision.

‘He is my patient. I have to speak for him.’

Deliberations began around 5 p.m. in a cramped room adjacent to the courtroom. Jurors sat in mismatching chairs around a long wooden table. Some paced.

Melinda Conger, a 63-year-old local teacher, initially disagreed with the other jurors. Fiat Chrysler should have recalled the Jeep and shouldered blame for the Walden boy’s death, she felt, but didn’t deserve massive damages.

Other jurors were confused about determining whether Fiat Chrysler acted with “reckless or wanton disregard” in the design or sale of the Jeep, said Bianca Robinson, a 24-year-old attendant at a local gas station. During deliberations, she read the legal phrase aloud to distinguish “or” from “and.”

Mr. Marchionne’s income came up in the deliberations, but some jurors told others not to consider it when thinking about legal damages. Toward the end, they weighed whether they ignored important evidence favoring Fiat Chrysler.

The bailiff summoned jurors back to the courtroom around 6:30 p.m. just as the jury’s foreperson began signing the verdict form. The judge started to dismiss them for the night before realizing they’d reached a verdict.

Jurors were polled, each confirming their decision to award $120 million for the boy’s wrongful death and $30 million for his pain and suffering. Then they handed their badges to the bailiff and left the courtroom.

“Chrysler wasn’t going to win, period,” Ms. Conger said. “You can’t fight a pretty child that died in a wreck.”