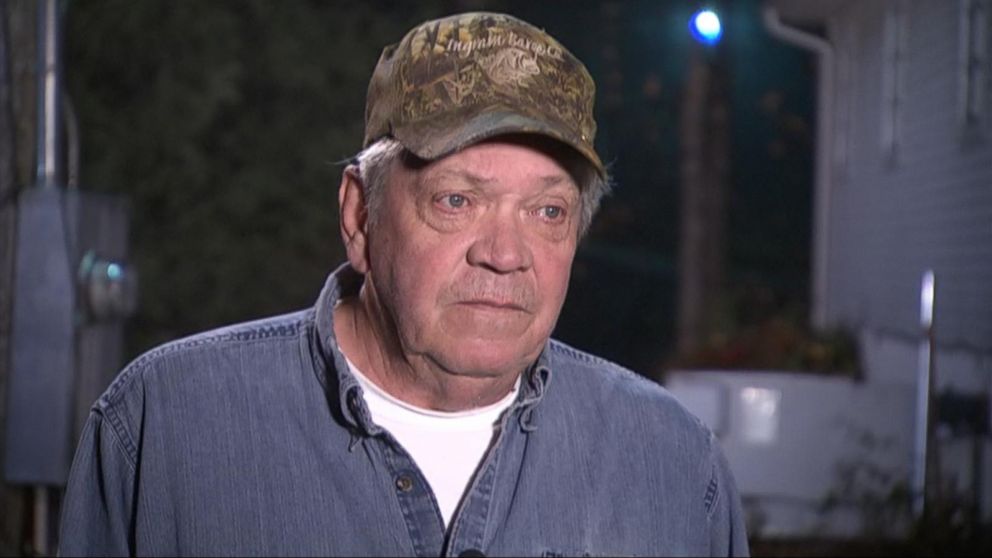 Shaking and upset, a 7-year-old girl who survived a plane crash in southwestern Kentucky that killed her parents, sister, and cousin found herself on the doorstep of Larry Wilkins’s home.

“When I answered the door, there was a bloody girl,” Wilkins said. “She told me that her parents were dead, and she had been in a plane crash, and the plane was upside down.”

The crash in Kuttawa, Kentucky, killed the girl’s parents, Marty and Kimberly Gutzler, her 9-year-old sister Piper, and her 14-year-old cousin Sierra Wilder, according to police.

The girl, identified by a family spokesman as Sailor Gutzler, told Wilkins she tried waking her parents up but “they wouldn’t wake up,” he said.

Wilkins said he brought the girl into his house and laid her on the couch so he could wash her scratched legs.

“She done good for a 7-year-old girl,” he said. “Brave little girl. I can’t emphasize that enough. I just can’t imagine a 7-year-old walking through those woods at night by herself.”

Wilkins said the girl thought her arm was broken and wanted him to ride to the hospital with her.

Wilkins said he didn’t consider himself a hero for doing something “anybody would’ve done.”

“She’s just a little girl who needed some help,” he said. “I just pray for that little girl … She’s going to need a lot of help. I just can’t imagine someone that young going through that, especially to witness it — to witness her parents dying. It’s amazing that she held up as good as she did.”

The girl was taken to a nearby hospital with minor injuries, where she was treated and released. The FAA and NTSB are investigating the crash.