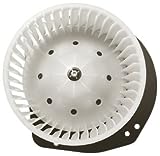 (CNN)The sun hadn’t risen at Garissa University College. Most students slept in their beds. A few had woken up to head to early morning Christian prayers.

Then the terror began.

It started with an explosion and gunshots around 5:30 a.m. Thursday (10:30 p.m. ET Wednesday) at the Kenyan school’s front gates. The attackers continued to fire as they stalked through campus, with the Red Cross saying they stopped at a girls’ dormitory.

At one point, they burst into a room where Christians had gathered and took hostages, said lecturer Joel Ayora. A student in the room told Alex Kubasu, a reporter with CNN affiliate Citizen TV, that the terrorists sprayed bullets indiscriminately, striking his thigh.

“Then they proceeded to the hostels,” Ayora told CNN, referring to the university dorm, “shooting anybody they came across — except their fellows, the Muslims.” 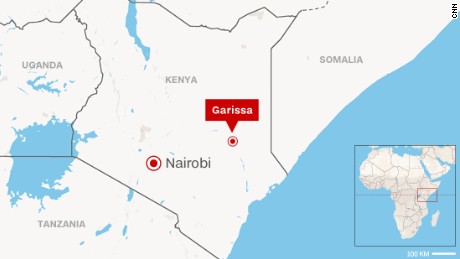 According to AFP, the gunmen separated the students by religion and allowed Muslims to leave. This would be consistent with the past practices of Al-Shabaab, the Somalia-based terror group that’s claimed responsibility for the attack. That’s what Al-Shabaab did in a December raid on a quarry in the Kenyan village of Kormey, near the Somali border, that ended with at least 36 killed.

Whatever their religion, hundreds of students managed to escape, said Dennis Okari, a reporter with CNN affiliate NTV.

Some ran. Some crawled. All feared for their lives.

And they were the lucky ones.

‘I am lucky to be alive’

Fourteen hours after the attack began, efforts to thwart the terrorists — and explosions and gunfire to go with it — continued around Garissa, a city 225 miles (360 kilometers) east of Nairobi.

By Thursday evening, at least 70 people were dead, Kenyan Interior Ministry Secretary Joseph Nkaissery told reporters. Some 500 students had been rescued, with 79 of those injured.

But — in a school of 815 students, with all staff accounted for — that meant that authorities still couldn’t say what’s happened to about 240 others.

Some of those are believed to be hostages on campus, most likely in a dormitory. Kenyan forces had cleared the school’s three other dorms within the first few frenetic hours, according to the Interior Ministry.

Yet some like Ayora managed to find safety, in his case at the staff residence. Others escaped the college’s grounds. Okari, for instance, told CNN that he saw about 200 people sitting in the scorching mid-90-degree heat in a corner of a Garissa airstrip, surrounded by military officials.

One student, Japhet Mwala, recalled to AFP how “everyone started running” after hearing blasts and gunshots.

“There were those who were not able to leave the hostels where the gunmen headed and started firing,” Mwala said. “I am lucky to be alive, because I jumped through the fence with other students.”

Rosalind Mugambi fled into a nearby field with “bullets following us.” She escaped unscathed, but a few of her friends did not.

“We saw some bloodstains,” Mugambi told AFP, “and they were shot.”

President: Kenyans should be calm, vigilant

Such terrorism, sadly, isn’t new to the people of eastern Kenya. And that’s largely thanks to Al-Shabaab.

While it is based in Somalia, the militant group has made bloody incursions into neighboring Kenya — most notoriously a 2013 siege of Nairobi’s upscale Westgate Mall that left at least 67 dead.

A primary aim of such attacks is thought to be sowing terror. There’s also a religious undercurrent, given Al-Shabaab’s once and possibly future goal of creating a fundamentalist Islamic state, according to the Council on Foreign Relations. Needless to say, that aim isn’t shared in most places — particularly in Kenya, where more than 80% of citizens are Christian.

Such violence is more likely in towns like Garissa, given its location 90 miles west of the Somali border. 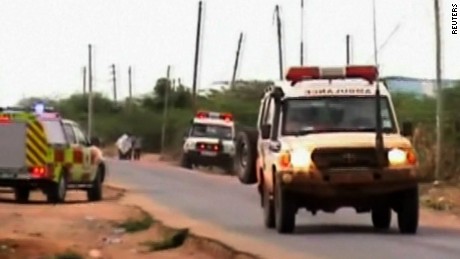 What makes Thursday’s attack different is what was targeted — an institute of higher learning, presumably filled with innocent students with no direct part in the Kenyan and allied governments’ fight against Al-Shabaab. Such an attack is more reminiscent of what other Islamist extremist groups, the Pakistani Taliban and Boko Haram, did in respectively attacking a school in Peshawar, Pakistan, and kidnapping more than 200 girls at a school in Chibok, Nigeria.

Garissa University College began in the 1990s as Garissa Teacher Training College before evolving, by government decree, into its current form as a degree-granting institution in 2011.

As of this spring, the school had schools of education, information science, and arts and social sciences. And it was growing, with its staff of 75 set to expand to 200 by year’s end, according to the college’s website.

It’s too early to tell what the future now holds for Garissa University College. But Kenyan President Uhuru Kenyatta on Thursday urged people around the African nation “to stay calm as we resolve this matter.”

“This is a moment,” Kenyatta said, “for everyone throughout the country to be vigilant as we continue to confront and defeat our enemies.”