(CNN)Two days after a police officer shot Mike Brown in Ferguson, Missouri, two officers in South Los Angeles fired upon another young black man. Ezell Ford died in a hospital from his wounds at age 25; his family had said he was mentally ill.

Protests in Ferguson drowned out news of Ezell’s death on August 11, 2014. But the movement launched in the St. Louis suburb may have had an influence on getting a measure of justice for him Tuesday.

A civilian committee tasked with oversight of the Los Angeles Police Department found in a unanimous vote that one of the officers involved in the shooting acted against police department policy throughout the confrontation with Ezell: from how he approached Ezell, to how he scuffled with him, to how he drew his gun, to the shooting.

The committee, known as the Los Angeles Board of Police Commissioners, found the other officer was also unjustified in how he initially drew his gun. But it ruled that he was within department policy when he fired on Ford when he saw Ford scuffling with his partner.

Its decision is not legally binding, amounting more to a recommendation. The district attorney’s office, which is conducting its own investigation, will make the final determination whether to file charges. 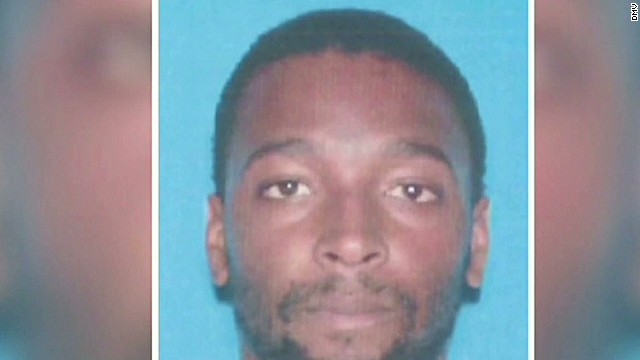 But the committee’s decision to condemn the officers’ behavior seemed to come against all odds. Two prior assessments by Police Chief Charlie Beck and an independent investigator found no fault with police.

“I was kind of surprised,” Ezell’s mother Tritobia Ford told reporters after the decision.

The district attorney will make the final determination about whether the shooting met legal standards.

The commission identified the officers only by their ranks, reserving their harshest criticism for the one who has been on the job longer.

That would make Officer Sharlton Wampler, a 12-year department veteran, the one who appeared to have violated numerous policies. The other officer is Antonio Villegas, who has been with the department eight years.

Circumstances of the shooting

Shortly after 8 p.m. on August 11, two officers with the LAPD’s anti-gang unit confronted Ford as he walked in his neighborhood.

The officers said they had reasonable suspicion to detain Ford based on Wampler’s knowledge of the area — it was known for gang and drug activity — and because Ford was acting nervous.

When Wampler caught up to Ford, he touched him on his shoulder and tried to handcuff him. Ford turned around, tackled him and the two struggled.

Villegas fired twice. And Wampler withdrew his backup gun, reached over Ford’s back and shot him as well, the report said.

No drugs were found on Ford.

— Wampler didn’t have reason enough to suspect or detain Ford. They also faulted his lethal use of force, saying it should be taken in consideration of the “totality of the circumstances.”

“The deficient tactics used by Officer A [Wampler] ad the legally inappropriate detention of the Subject that led to the subsequent altercation, rendered the use of deadly force unreasonable and out of policy.”

— Villegas shouldn’t have drawn his gun when the officers first approached Ford and he was walking along the street. “He had insufficient grounds to do so,” the committee said.

It is now up to Chief Beck to dole out discipline, should he choose.

“I respect the process and the decision made in this matter,” Beck said after the committee’s decision.

Tritobia Ford is skeptical that Beck’s punishment will be stern.

She called on District Attorney Jackie Lacey to take action.

CNN’s Greg Morrison and Sonya Hamasaki contributed to this report.