(CNN)The Golden State could soon refer to the hue of California’s lawns.

Gov. Jerry Brown on Wednesday imposed mandatory water restrictions for the first time on residents, businesses and farms, ordering cities and towns in the drought-ravaged state to reduce usage by 25%.

“We’re in a new era,” Brown told reporters. “The idea of your nice little green grass getting lots of water every day, that’s going to be a thing of the past.”

The 25% cut in usage amounts to roughly 1.5 million acre-feet of water (an acre foot of water equals about 325,000 gallons) over the next nine months, state officials said.

“This historic drought demands unprecedented action,” Brown told reporters, standing on a patch of dry, brown grass in the Sierra Nevada mountains that is usually blanketed by up to 5 feet of snow. 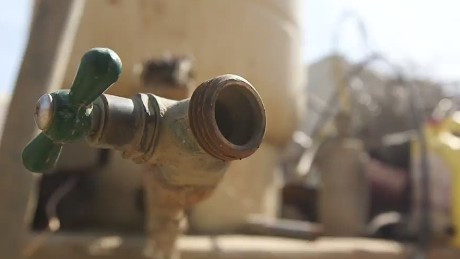 The action comes as the Sierra Nevada snowpack, which Californians rely on heavily during the summer for their water needs, is near a record low.

One famed golf course group told CNN it should be able to keep its fairways and greens green.

David Stivers, an executive vice president of the Pebble Beach company, said his company is studying the restrictions to see what effect it will have on business.

He said the drought has yet to hurt revenue.

“People up here are also very conscious about water usage and the expense of water in this area,” he said.

A new way of managing a precious resource

In addition, Brown’s executive order will:

— Impose significant cuts in water use on campuses, golf courses, cemeteries and other large landscapes.

— Replace 50 million square feet of lawns throughout the state with “drought tolerant landscaping.”

“It’s a different world,” Brown said Wednesday. “We have to act differently.”

A staggering 11 trillion gallons are needed for California to recover from the emergency.

The estimate is based on NASA satellite data analysis of how much water the state’s reserves lack. That’s more than 14,000 times the amount of water it would take to fill the Dallas Cowboys stadium, according to CNN calculations. It’s the amount of water that flows over Niagara Falls in about 170 days’ time.

The entire state faces at least a moderate drought and more than half of the state faces the worst category of dryness, called an exceptional drought, according to the U.S. Drought Monitor.

California isn’t the only state feeling an absence of rain. As of late September, 30% of the Lower 48 faced at least a moderate drought, particularly in the Southwest states neighboring California and in Texas, the Drought Monitor says.

But none of those states is facing the extremes of California, where the drought has been a slowly building natural disaster since 2012.

In fact, Brown last year declared a state emergency, saying his constituents are facing “perhaps the worst drought that California has ever seen since records (began) about 100 years ago.”

What’s been done so far

On September 16, Brown signed “historic legislation” that created “a framework for sustainable, local groundwater management for the first time in California history,” the governor’s office said. Before the new legislation, California was the only Western state that didn’t manage its groundwater, officials said.

According to the State Water Resources Control Board, the package will specifically accelerate $128 million from the governor’s budget to provide direct assistance to workers and affected communities.

Proposition 1 funding, which enacted the Water Quality, Supply, and Infrastructure Improvement Act of 2014, will funnel $272 million into safe drinking water efforts and maintenance of water recycling infrastructure. Some $660 million from Prop 1 will also be accelerated for flood protection in urban and rural areas.

As part of the changes, Brown said additional measures will crack down on water inefficiency as California enters the fourth year of a worsening water crisis.

The March snowpack measurement came in at 0.9 inches of water content in the snow, just 5% of the March 3 historical average for the measurement site.

Only in 1991 has the water content of the snow been lower. 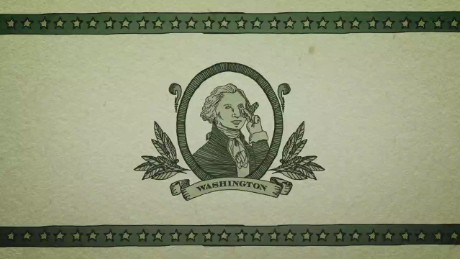 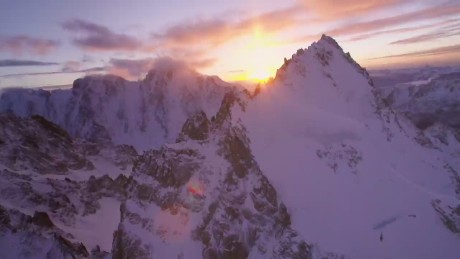 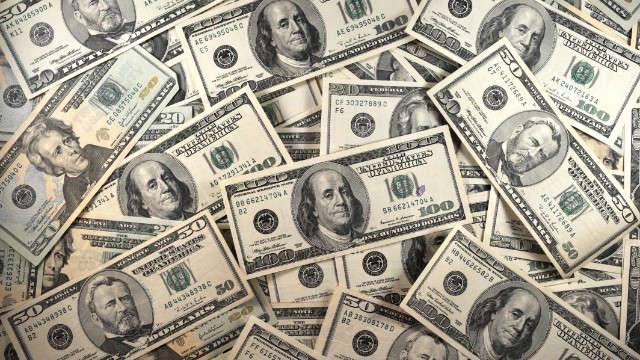 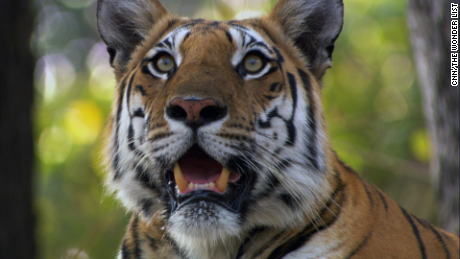 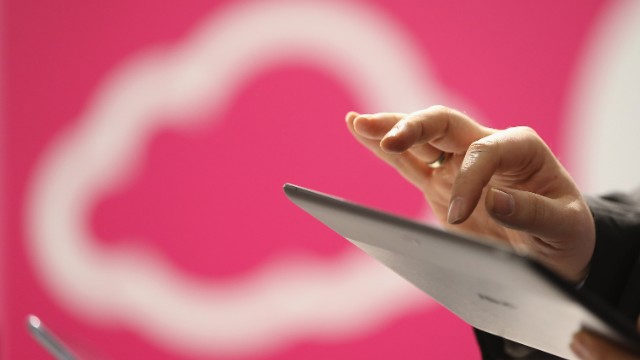 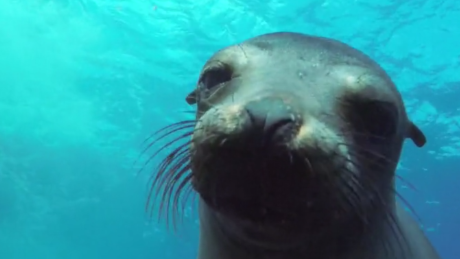 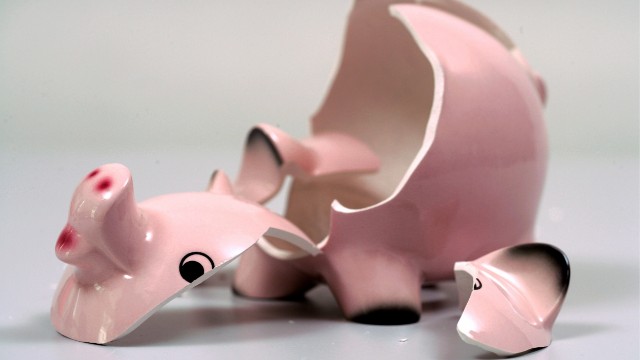 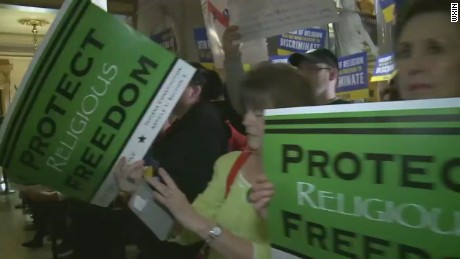 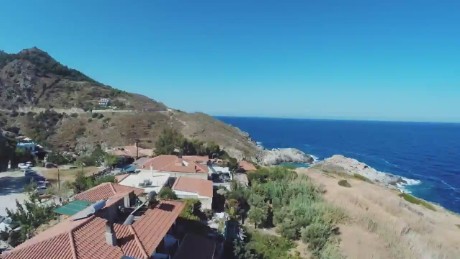