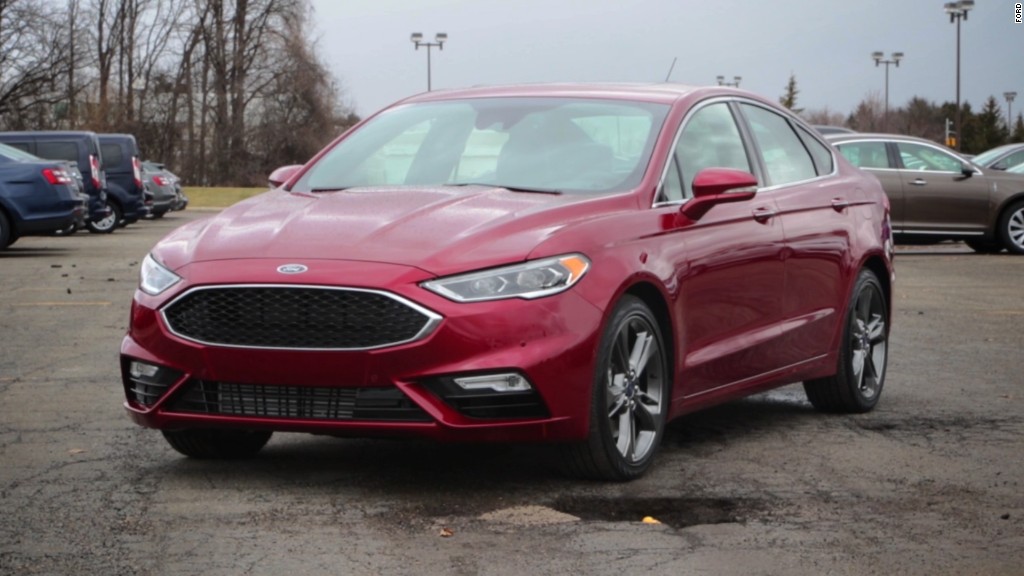 Ford’s new 2017 Fusion Sport sedan will have a high-tech feature that will allow the car’s wheels to essentially skip over potholes.

Aside from being uncomfortable and jarring for drivers and vehicle occupants, potholes can destroy tires and seriously damage expensive rims and suspension components.

Pothole damage can also be costly, with urban drivers spending more than $500 a year, according to Ford (F), citing research by transportation group TRIP.

The new Fusion V6 Sport sedan will come equipped with a computer controlled shock absorber system that will automatically stiffen when sensors detect that a wheel is rolling into a pothole. 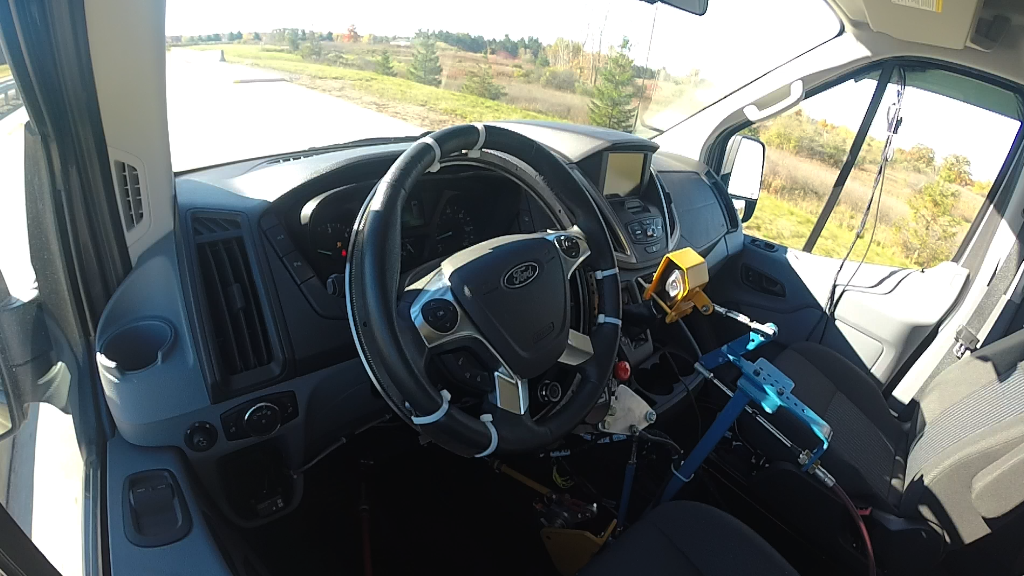 “We tested and tuned this system by driving over countless potholes — subjecting Fusion V6 Sport to the brutal, square-edged potholes of our Romeo Proving Grounds to finesse the software,” said Jason Michener, an expert on automatic suspension systems at Ford.

Similar technology is available on some luxury cars, including Ford’s Lincoln MKZ. This is the first time a mid-sized car in this price range has offered this sort of technology, though, Ford claims.