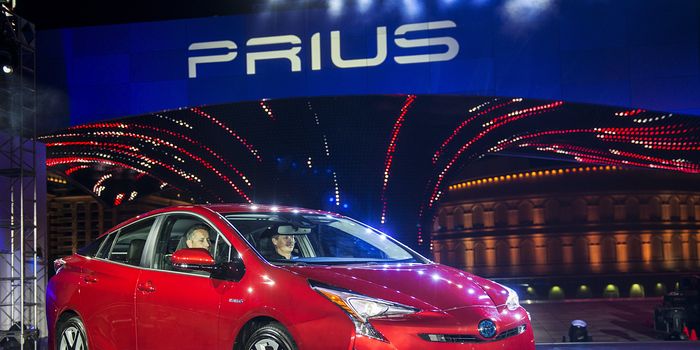 
is asking its plant workers in Japan for an “unprecedented level” of overtime and holiday shifts for six months starting in October, the latest sign of a labor shortage hitting manufacturers in Japan.

Toyota needs these extra hours to smoothly launch the redesigned Prius gas-electric hybrid, which Toyota unveiled in the U.S. on Tuesday, and to prepare for Japan’s high season of auto sales, an internal document briefing on a recent union-management discussion showed.

Auto makers in the U.S. have also been asking their workers for more overtime in recent months due to strong demand for cars. In Japan, Toyota’s move comes as Japan’s job market continues to tighten after Prime Minister Shinzo Abe’s economic policies helped boost exports and raise wages. 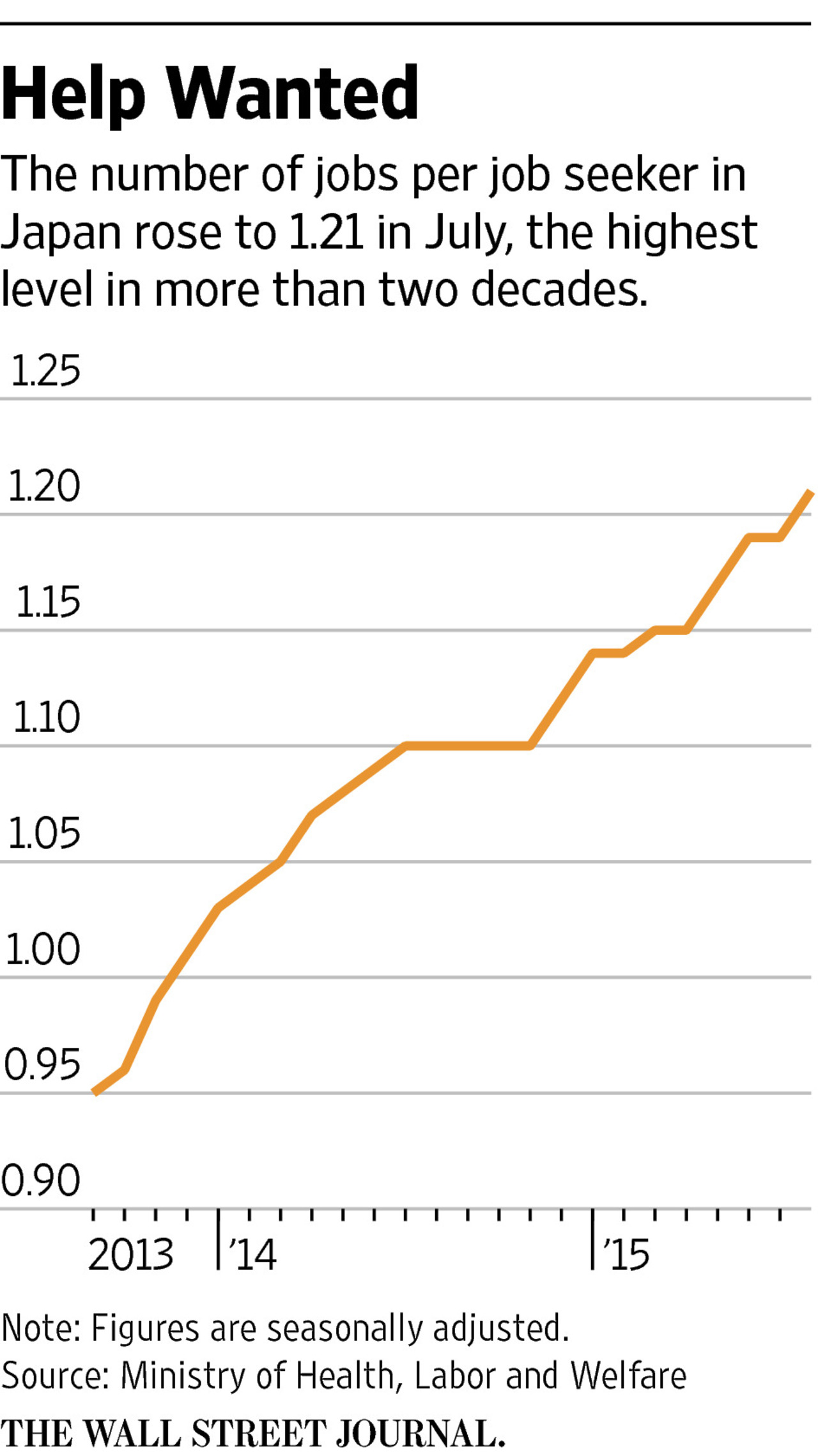 In July, Japan had 1.21 jobs for every job applicant, the highest ratio in more than two decades, government data showed.

The extra hours Toyota is asking from its workers go beyond what the auto maker has demanded in the past following natural disasters and economic events, which had forced Toyota to ramp up production, the document said.

In 2011, following a massive earthquake that struck Japan and floods that hit Thailand, Toyota had to boost production to catch up to demand, after it halted manufacturing for a while due to disrupted supply chains. In early 2014, when auto demand soared in Japan ahead of a sales-tax increase, Toyota also had to increase production.

But this time around, the move will affect workers at most plants in Japan and for a longer period, the company said in the document.

For instance, in October, overtime would extend to up to two hours a day, the document showed. In addition to that, Toyota will operate its plants on weekends or holidays for what would amount to four shifts, it said.

In recent months, Toyota, Japan’s biggest auto maker, has also increased pay for temporary workers. As of August, Toyota was offering an additional ¥100,000 ($835) as a one-time bonus in an effort to hire temporary workers, Ms. Doi said.

Toyota is also addressing the labor shortage in the long term, as Japan faces an aging and declining population.

Toyota agreed with its union recently to beef up the merit portion of monthly pay for plant workers to a maximum of ¥85,000 from ¥70,000, Ms. Doi said. The company is also essentially extending the retirement age of plant workers to 65 from 60, she said. Previously, when plant workers turned 60, the official retirement age, they had to give up their titles and take a pay cut, but now they can keep receiving similar level pay even after 60.