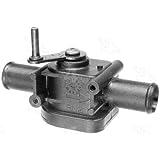 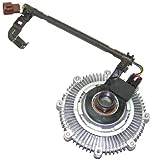 The vehicle was unveiled in February at the Auto Expo 2014 and is the 11th generation of the Corolla model. It will have five grades in petrol, priced between Rs 11.99 lakh and Rs 16.89 lakh (ex-showroom Delhi).

Also, there are four grades in diesel, which are priced between Rs 13.07 lakh and Rs 16.68 lakh (ex-showroom Delhi), the company said in a statement.

Commenting on the launch, TKM Managing Director Naomi Ishii said: “Corolla is the world’s most favourite car. It is the world’s No 1 car with more than 40 million cars sold across the globe…We are glad to launch the 11th generation of this global car in India.”

“We received a good response after we unveiled the vehicle at the Auto Expo in February. We are currently booked for 3 months. We hope the All New Corolla Altis, will further strengthen the brand in India and will also contribute to the growth of the C segment in India,” TKM Director and Senior Vice President (Sales and Marketing) N Raja said.

The Corolla accounts for one in every five vehicle sold by Toyota in the 76-year history. In 1997, it became the best selling model globally with cumulative sales exceeding 22.65 million units. More than a million units have been sold each year since 2002, the company added.