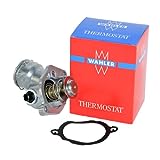 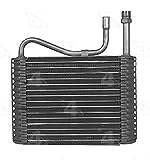 It’s a stark contrast with the complex surfaces visible on Toyota’s other two big reveals at Tokyo — the latest Prius hybrid and the C-HR small crossover.

Indeed the S-FR’s front-end design is cuter than it is sporty, with a gaping, large mesh grille and small headlights that give it the look of a bemused toddler instead of an aggressive racer.

Inside, the car looks ready for showrooms, with a mixture of fabric, rubber and bare body-colored metal in the cabin. 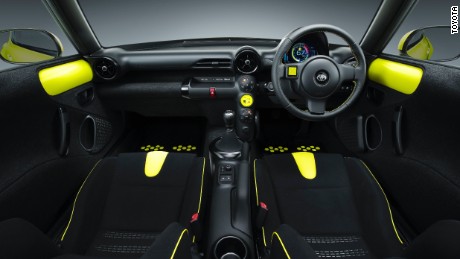 Recognizable parts from the Toyota family include the indicator stalks, a tiny but effective instrument panel, and a digital rev-counter that spins around the speed display.

Toyota has not released any technical information but it’s been widely speculated that the S-FR has a four-cylinder 1.5-liter petrol engine producing around 130bhp.

This would put it squarely into the territory of the MX-5, although the car’s project leader, Koichi Matsumoto, says it’s designed for a slightly broader audience than the Mazda’s purist fan base.

It could also be aimed at less affluent buyers, with a starting price of $18,000.

It’s hard to find someone at Toyota who’ll say that the S-FR is destined for production. Equally however, there have been hints that the firm will await reaction to the car at Tokyo before making a decision. 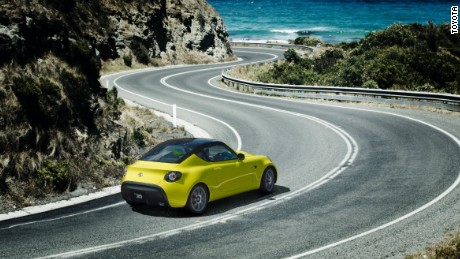 Matsumoto has been quick to point out that Toyota could build the car without pairing up with another manufacturer. That differs from two of its other confirmed sports car projects: the GT86, already on sale after being jointly developed with Subaru, and a forthcoming car that’s the result of a collaboration with BMW.

Toyota President Akio Toyodo has revitalized the Japanese giant by focusing on cars that are inspiring and fun to drive. It would seem that on the face of it, a baby coupe that’s unmistakably, unapologetically Japanese could be another useful step in that process.