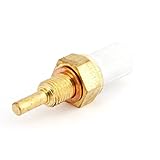 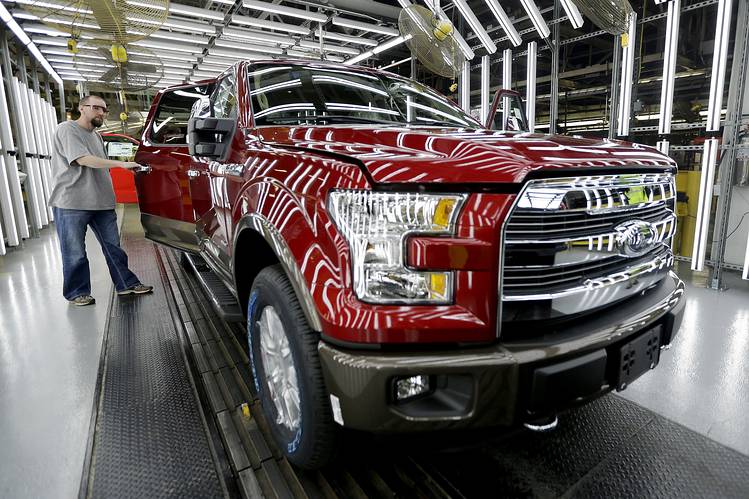 
reached a tentative contract agreement late Friday night, averting a strike set for Sunday at one of the auto maker’s pickup truck plants.

Local 249 union members were preparing to walk off the job over a variety of unresolved issues at the Claycomo, Mo., plant which produces F-150 pickup trucks and Transit vans. Plants typically reach their own accords with the auto makers that are separate from the national contract.

“I think we have reached an agreement that our members will be proud of,” Local 249 bargaining chief Todd Hillyard said in a social media posting. “We protected all of our members seniority rights, improved safety provisions along with many other things.”

Plant operations will continue as normal, Ford said in a statement. A Sunday shift at the plant had been canceled and shipments of truck frames had been diverted to the company’s Dearborn, Mich., plant which also builds the F-150.

“Working with our UAW partners, we have resolved the open items at Kansas City Assembly Plant and have agreed to a tentative local agreement,” Ford said in the statement.

Fiat Chrysler union workers overwhelmingly rejected a tentative contract earlier this week. Mr. Williams is likely to return to the negotiating table with Fiat Chrysler Chief Executive Sergio Marchionne since he had hoped to use an accord reached at Fiat Chrysler as a pattern contract with Ford and General Motors Co.

Union members at all three auto makers have been working under contract extensions since Sept. 14.

The UAW has yet to provide an official statement on the union’s next steps.