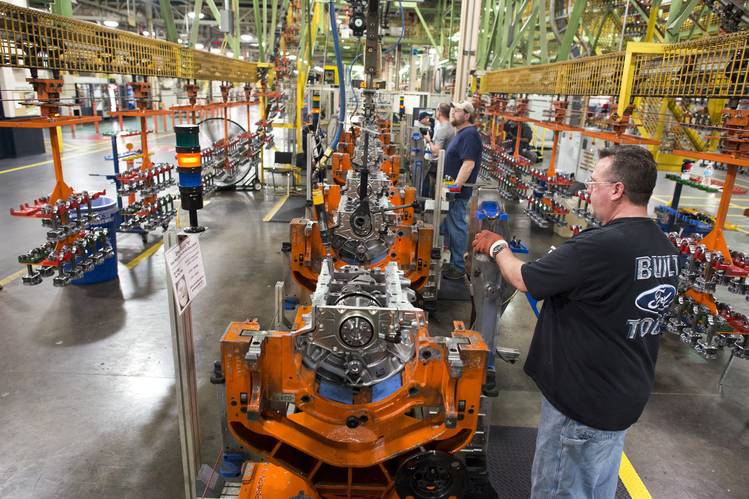 The tentative deal, which covers 52,900 U.S. factory workers at the no. 2 U.S. car maker, would be one of the richest in the company’s history, securing jobs and “substantial” pay gains for its members, the UAW said without releasing specific details.

UAW officials have been working to get a separate agreement with GM ratified by members. GM workers finished voting on that contract on Friday with members at most of the company’s major assembly factories and components approving the deal. A final tally isn’t expected until Saturday.

In a split vote, UAW leaders can override the rejection but only under certain circumstances.

In 2011, Fiat Chrysler’s skilled trade workers voted down the company’s contract, forcing then-UAW President Bob King to step in and declared the deal ratified since a majority of the auto makers’ workers approved it.

The GM agreement secures pay raises, pledges for new factory investments and an $8,000 signing bonus paid out to members if the deal is ratified.

Newer workers—those hired after 2007—will also get health benefits that match the richer medical coverage offered to longer-tenured factory workers.

Jimmy Settles, the UAW’s top bargainer for Ford, said of the pact with that company: “This agreement is significant for our members in that it creates a clear path for economic advancement for active members and rewards veteran employees for their sacrifices in recent years.”

John Fleming, Ford’s vice president for labor affairs and global manufacturing, said, “The agreement, if ratified, will help lead the Ford Motor Company, our employees and our communities into the future.”

Officials from dozens of UAW Local offices at Ford facilities across the country are scheduled to be briefed on the deal in Detroit on Monday.

Four years ago, UAW members at Ford got thousands of dollars more in bonuses than their counterparts at GM, but received fewer factory-job commitments.

With U.S. auto sales running at the fastest pace in more than a decade, GM and Ford are posting record operating profits in North America and each have operating margins in excess of 10% of sales due to strong demand for their lucrative trucks and sport-utility vehicles.

Still, hourly labor costs at the two U.S. car makers are about $10 higher than at their Asian rivals, a disadvantage that puts GM and Ford in a weaker position to weather a market downturn.

Ford workers will be looking closely at the deal for new job pledges after it was revealed this summer the company was moving some small-car production from a factory in Michigan to Mexico.