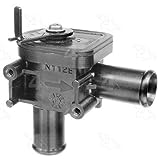 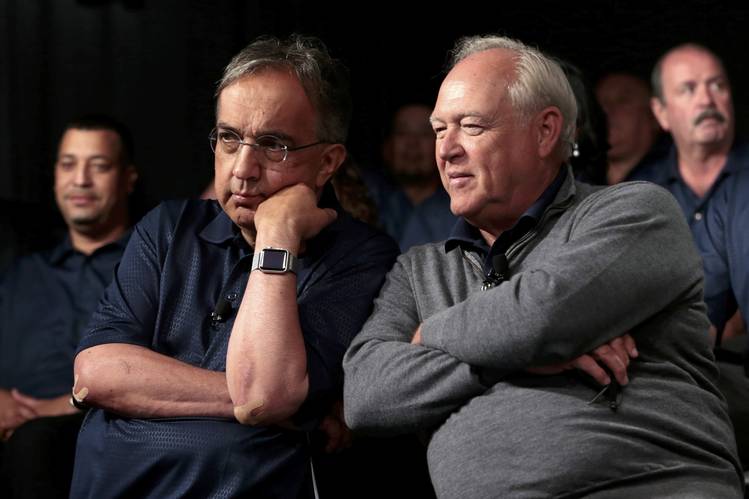 
NV, a timetable aimed at giving skeptical workers more time and information before voting on a deal that will affect each of Detroit’s three auto makers.

Voting on the pact, which was reached Wednesday night, is currently slated for Oct. 20 and Oct. 21, according to local UAW leaders. Although the dates could change, union leaders are expected to spend the days leading up to the vote addressing concerns that led to the rejection of the first proposed contract late last month.

Many UAW members had complained the union had given too little information about the first pact, and workers didn’t have enough time to review details that had been provided before voting.

UAW President Dennis Williams, speaking to reporters Friday, said the communication plan represented a misstep, and said changes would be made for the second attempt at ratification.

Mr. Williams’s ability to secure a positive outcome this time around will be closely watched by General Motors Co. and Ford Motor Co.
F


Although likely to push Mr. Williams to make amendments based on their own business needs, GM, Ford and UAW negotiators will use the Fiat Chrysler agreement as a rough template.

On Friday, he said he planned to spend the weekend reviewing GM and Ford business plans so the leadership team can hammer out a strategy for next steps beyond Chrysler. A UAW spokesman declined to comment.

The UAW represents 40,000 Fiat Chrysler employees working at 23 factories and other facilities in the U.S., and a majority of them voted down the company’s initial four-year contract offer because of concerns about pay increases, benefits and company investments. Negotiators reworked the deal, winning a bigger raise, but the wage bumps will only take place gradually and over the course of eight years.

Other changes were made, including scrapping a health-care co-op plan that raised concerns among members. In its revised pact, Fiat Chrysler also gave workers gave more clarity on factory investment plans and increased signing bonuses for higher-seniority workers.

Still, members have raised objections to the new deal because of how long it will take for entry-level workers to be lifted to $29 an hour from the current $19. While the new rate would put them on par with longer-tenured factory workers, the eight-year window is beyond the scope of the proposed four-year deal and doesn’t immediately kill the two-tier pay structure that the UAW aims to someday eliminate.

Ford and GM negotiators are reluctant to lift hourly labor costs, so a longer grow-in period for entry-level workers could be welcomed by those auto makers. Fiat Chrysler has a much higher percentage of entry-level workers at its factories than its rivals.