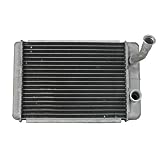 WASHINGTON—Auto makers recalled a record 51.26 million vehicles in the U.S. in 2015, continuing a historic surge for car companies facing an unprecedented government crackdown on safety lapses.

The recalls in each of the past two years surpass any annual total logged by federal regulators in nearly five decades. U.S. regulators track recalls back to 1966. 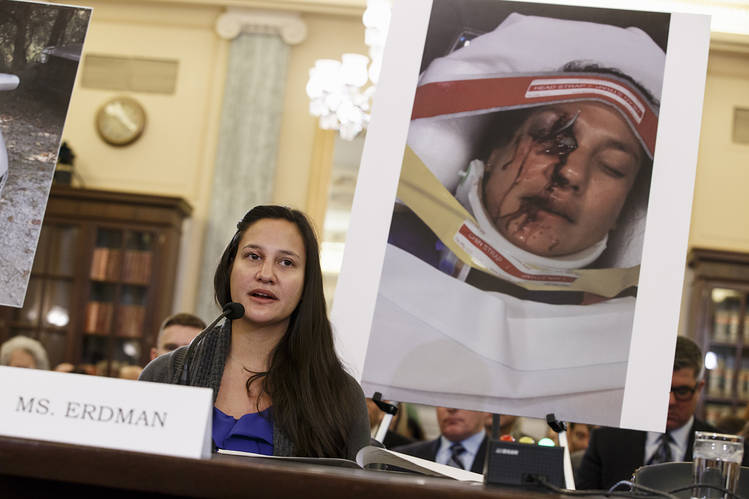 The 2014 figure was revised downward from 64 million, in part due to changes in counting recalls linked to rupture-prone air bags made by Japanese supplier Takata Corp.
7312


faced questions over defective ignition switches now linked to 124 deaths, and as nearly all car makers were affected by Takata air bags.

“Clearly, massive recalls are still a prominent part of the safety landscape,” said Mark Rosekind, head of the National Highway Traffic Safety Administration, referring to the recall figures during remarks at the Washington Auto Show.

“Part of what’s happened is a vigilance in looking for defects and getting them addressed,” Mr. Rosekind said. He said it would take a couple of years to see whether car makers had become consistently proactive in addressing safety problems.

Mr. Rosekind on Thursday detailed a new, yearlong online-advertising campaign from regulators aimed at encouraging consumers to use a government vehicle-identification-number database to spot open recalls and to prod them to quickly get repairs. About 25% of U.S. owners of recalled vehicles never get free repairs, according to auto makers.

The campaign comes after car makers vowed last week, in a meeting with government officials in Detroit, to better alert regulators to defects, fix recalled vehicles faster and improve cybersecurity. Some lawmakers and safety advocates criticized the agreement for lacking penalties if car makers don’t improve. Mr. Rosekind said voluntary measures are preferable to enforcement and emphasized that chief executives of car makers had gathered together to discuss safety for the first time at a December summit with regulators in Washington.

“We support education efforts beyond what auto makers are already doing to increase the consumer participation rate, and we urge consumers to regularly check NHTSA’s website to find out if their vehicle has open recalls,” said the Alliance of Automobile Manufacturers, a Washington lobbying group representing a dozen car companies, including GM and Fiat Chrysler Automobiles
FCAU

The blistering recall pace comes amid unprecedented scrutiny of auto makers’ safety practices. Car companies in the U.S. over the past two years have racked up significant financial penalties and agreed to unprecedented audits stemming from criminal and regulatory probes.

The outsize recall total in part traces to more than 19 million vehicles equipped with rupture-prone Takata air bags linked to nine deaths. A dozen car makers are recalling the vehicles.

Regulators have ramped up oversight after facing criticism from lawmakers and others for failing to better police auto companies. A government audit last year found regulators too often relied on auto makers to report safety defects, culminating in a failure to spot GM’s defective switch.

Car makers, meanwhile, are recalling more vehicles than ever to get ahead of government investigations and attempt to stem criticism from government officials and others for dithering on safety problems. GM in September agreed to pay a $900 million penalty to settle a Justice Department probe of its defective switches and admitted to misleading regulators and consumers.

Fiat Chrysler is among the auto makers bearing the brunt of regulators’ increased scrutiny. The Italian-U.S. company in 2015 recalled more than 11.5 million vehicles, more than any other car maker, according to government data. About 4 million were on account of Takata air bags. Another 1.4 million were recalled after hackers commandeered a moving Jeep’s controls from a laptop miles away, though nobody was injured.

Fiat Chrysler in a statement pointed to recent overhauled safety practices, including hiring more people and rolling out an Internet portal that consolidates recalls to help dealers assist customers.


, which also faced a fine for safety-reporting lapses at the end of 2013, recalled roughly 11 million vehicles last year, according to government data. The Japanese auto maker’s increased recalls are largely due to Takata air bags. A Honda spokesman said many Takata air-bag inflaters in the total were subject to repair under previous actions in 2014. Only about three million vehicles in total from Honda and the company’s luxury Acura unit “were newly subject to recall repair in 2015,” the spokesman said.