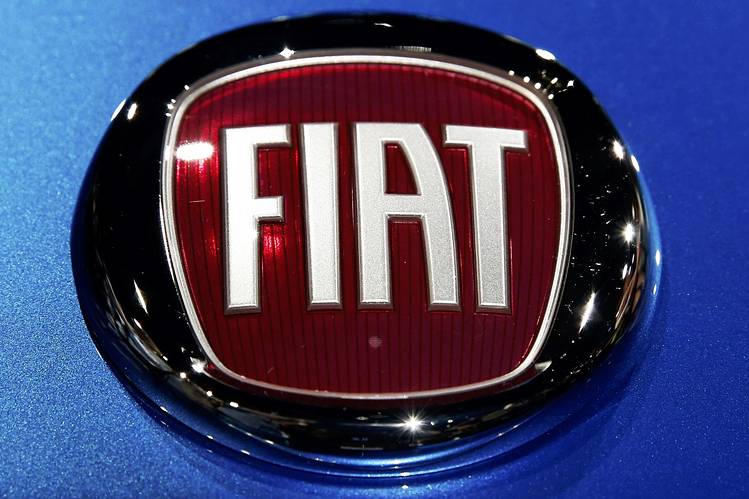 Napleton Automotive Group—operating Chrysler Dodge Jeep Ram dealerships in Illinois and Florida—accused Fiat Chrysler of financially rewarding dealers who falsified their vehicle sales reports as part of the auto maker’s volume growth program. Fiat Chrysler has reported monthly sales increases for 69 consecutive months, with much of the growth coming from a stream of new products and attractive sales incentives.

Fiat Chrysler employed a program that used “strong-arm” tactics to get dealers to falsify sales reports to benefit the auto maker by creating “the appearance that [Fiat Chrysler’s] performance is better than, in reality, it actually is,” the suit claims.

Fiat Chrysler said it had not yet received a copy of the suit but “believes the claim is without merit.” It also said it “is confident in the integrity of its business processes and dealer arrangements and intends to defend this action vigorously.”

Mr. Napleton alleged his company was offered $20,000 to falsely report the sales of 40 vehicles. He said he rejected the offer and told Fiat Chrysler workers at the company’s business center that it should refrain from such practice. Fiat Chrysler, according to the complaint, simply moved on to other dealers who would participate in the arrangement.

Napleton Automotive also claimed a competing dealership falsely reported 85 vehicle sales and received tens of thousands of dollars as a reward for its complicity. Auto dealers in the U.S. generally buy their inventory from manufacturers.

Fiat Chrysler was aware of the practice, according to the complaint, and disguised payments to dealers as factory-based incentives to protect them from a sales audit. The complaint doesn’t claim executives with the auto maker knew of the situation.

The suit, which was filed in U.S. District Court in Chicago, asks the court to determine damages and the amount needed to cover costs and attorney fees.

Fiat Chrysler shares were off nearly 5% at $7.48 in recent New York Stock Exchange trading. The stock has lost 6% in the last 52 weeks.

Car makers routinely pay bonuses to dealers who increase their orders or quickly sell out of older models to make room on their lots for newer vehicles.

“It’s one of the industry’s poorly kept secrets that manufacturers rely on all sorts of games in addition to incentives with dealers to drive sales,” said Cliff Banks, president of The Banks Report, a newsletter that covers the dealership industry. “The lawsuit provides a window into that world and just how competitive it is, especially as the pressure to keep sales growing is so intense today.”

It has consistently increased market share since emerging from bankruptcy in 2009 and Chief Executive Sergio Marchionne has used the strong results to highlight the success he has forged since rescuing Chrysler.

Mr. Marchionne has said an update due this month to the company’s 2014 growth plan will confirm targets that called for a 50% jump in world-wide revenue over five years and a more than doubling of operating profit. Many analysts expect him to reduce the sales-volume targets.

—Giada Zampano contributed to this article

Write to Jeff Bennett at jeff.bennett@wsj.com and Eric Sylvers at eric.sylvers@wsj.com