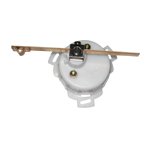 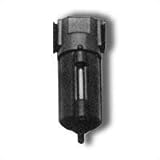 Federal prosecutors in New York are focusing on the charge after determining GM likely made misleading statements and concealed information about the faulty switch, now linked to more than 100 deaths, the people said. They are hoping to reach a settlement with the company by the end of summer or early fall, though the timing could slip, they said.

Prosecutors also could explore other kinds of possible criminal wrongdoing in the GM case, the people familiar with the matter said. They haven’t made any final decisions on which charges to bring, if any, they said.

“We are cooperating fully with all requests from the [Justice Department], as we have from the beginning,” a GM spokesman said in a statement.

In the GM probe, Manhattan U.S. Attorney Preet Bharara is building on an unprecedented settlement with Toyota Motor Corp.
TM


in March of last year.

Prosecutors charged Toyota with wire fraud under a unique legal theory that effectively punished the Japanese company not for producing defective products, but for defrauding their customers by making misleading statements about their products’ safety.

“The Toyota case was a watershed moment for people who make cars,” Mr. Bharara said in a recent interview with The Wall Street Journal. “From time to time, it’s important for there to be systemic reform not only in a company but throughout an industry.”

Prosecutors in Mr. Bharara’s office view their case against GM as similar to the one they brought against Toyota, the people familiar with the matter said.

GM commissioned a report last year written by former U.S. Attorney Anton Valukas that found the company failed for more than a decade to recall millions of vehicles with the defective ignition switch even though it had internal evidence of the safety problem. The Detroit auto maker in early 2014 recalled roughly 2.6 million older Chevrolet Cobalts and other small cars with the switch, which can slip out of the run position and disable safety features including air bags, power steering and power brakes.

The company in 2014 paid a record $35 million regulatory fine and signed a consent order acknowledging the company failed to alert the National Highway Traffic Safety Administration to the ignition-switch safety defect in a timely manner as required under federal law.

“Our approach with the recall has been to be as open and transparent as possible—and that has certainly been the case with this investigation,” the GM spokesman said Monday, referring to the Justice Department probe. “We need to let the process play out, and see no benefit to speculating about potential outcomes.”

Toyota agreed to pay a $1.2 billion penalty in its case, the largest ever for an automotive company, and entered a three-year deferred prosecution agreement, under which the government will eventually seek to dismiss the charge if the company abides by the deal’s terms.

“Over the past five years, Toyota has been working hard to communicate even faster, better and more transparently with our customers and regulators—and we are committed to continuous improvement,” said a Toyota spokesman.

Last year saw the most car recalls ever, totaling some 64 million vehicles more than 800 separate recalls, according to data from the National Highway Traffic Safety Administration. That figure is more than double the number of vehicles recalled a year earlier, a jump some experts attribute directly to the Toyota case. 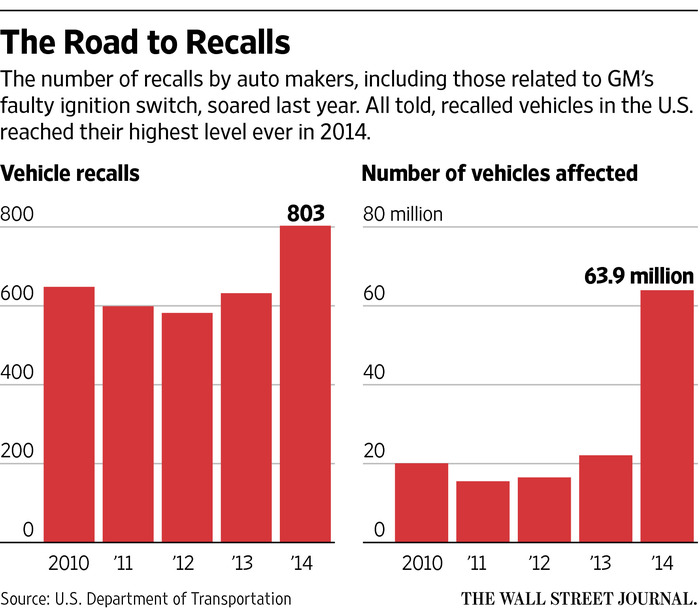 “There’s no question the recalls are result of the federal prosecution,” said Joan Claybrook, head of NHTSA under the Carter Administration. “It’s absolutely a game changer.”

The size of any possible financial penalty against GM is far from completed, though it would likely exceed $1 billion, the people said. Prosecutors haven’t decided whether to offer GM a deferred prosecution agreement or ask the auto maker to plead guilty to a crime, people familiar with the matter have said. Prosecutors haven’t decided whether to charge individual employees, according to people familiar with the matter.

Legal experts say the mail and wire fraud statutes are the catchall tool in prosecutors’ bag, covering the intentional use of interstate communications in furtherance of a fraud. But before Toyota’s settlement, they hadn’t been used in cases involving car defects.

While it isn’t clear what specific evidence prosecutors are focused on in the GM case, Mr. Valukas’s report pointed to instances where the auto maker wasn’t forthcoming about its defective switch. The company in 2006 avoided describing a problem with cars as a “stall” amid concerns the term could suggest safety problems, and for years didn’t alert regulators to a defect despite dealing with litigation where people died and their air bags failed to deploy, according to Mr. Valukas’s report.

‘There’s no question the recalls are result of the federal prosecution.’

—Joan Claybrook, head of NHTSA under the Carter Administration

The wire fraud approach was novel and far from certain when prosecutors began their investigation into Toyota in 2010. Toyota’s lawyers at Debevoise & Plimpton LLP pushed back hard, arguing that prosecutors shouldn’t charge the company if they were unwilling to also charge individuals and prove their case in court, people familiar with the matter said.

Prosecutors countered that they were unable to interview Toyota employees in Japan suspected of wrongdoing because the company refused to make them available, the people said.

“To this day, I don’t know that Toyota accepts this theory, or that they think they did anything wrong,” Mr. Bharara’s top deputy, Richard Zabel, said in an interview. “They did not like that they were the first ones being put on the hook.”

Despite the legal battle, Toyota was credited for cooperating with the investigation in settlement documents.

Mr. Bharara said companies can earn credit by cooperating from the outset of an investigation. He also said his office would continue to pursue cases similar to the Toyota settlement against auto makers.

“The truth is this industry only had to deal with regulators who, through no fault of their own, had no teeth,” Mr. Bharara said. “The largest fine ever…was a pittance. We were in the best position to bring that case, given the legal tools at our disposal.”

Write to Christopher M. Matthews at christopher.matthews@wsj.com and Mike Spector at mike.spector@wsj.com