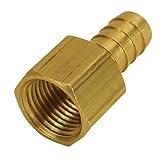 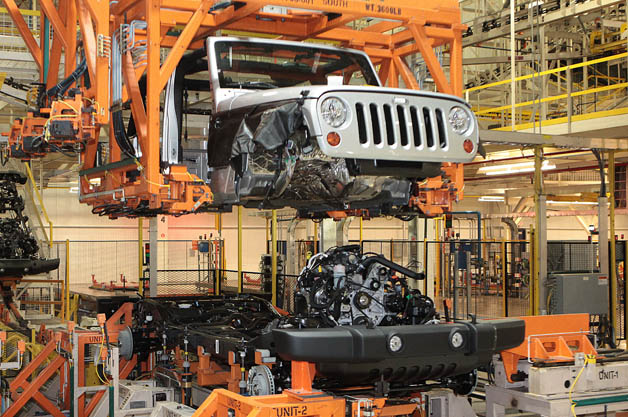 Not surprisingly, this prompted outcry from Ohio officials, who traveled to Chrysler headquarters in Auburn Hills, MI, to plead their case. Both sides have agreed to continue discussions, though no resolution was announced.

What a fuss, and it’s all over aluminum.

Automakers are increasingly turning to the metal as a way to cut weight and improve fuel economy as stricter CAFE targets are looming for 2025. A Ducker Worldwide study (commissioned by an aluminum trade group) found that aluminum use in North American vehicles will increase 28 percent in 2015 compared with 2012. Obviously, the F-150 will help skew those figures, but aluminum is commonly used in large luxury sedans and SUVs, and the average vehicle will have 44 pounds of aluminum parts next year, Ducker projects.

While high-profile projects like the F-150 and Wrangler have brought attention to aluminum, it’s not a new strategy for the auto industry, as it’s been used in sports cars for years.

Still, that other material isn’t going away quietly. Steel giant ArcelorMittal claims an automaker could save 384 pounds by using its high strength steels for the body of a pickup, and is working on more advanced grades to wring out further weight savings.

Other News And Views

Dodge slashed the Viper’s price by $15,000 in August, resulting in new bite for the supercar’s September sales. Dodge sold 108 Vipers last month, more than double the 45 it sold in September 2013. The price cut lifted the Viper out of its summer malaise, when 120 total Vipers were sold from June through August. 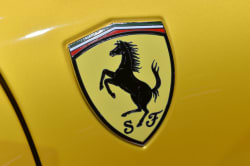 Former Ferrari technical chief Roberto Fedeli will join the BMW Group in November, a spokesman confirmed to Autoblog, though his role with the Bavarian automaker hasn’t been specified.

In an email, the spokesman wrote: “Roberto Fedeli has not yet joined the BMW Group. He will join us in November. But we currently can’t tell [you] what his role will be.”

Fedeli has been with Ferrari since 1988 and has been its technical chief since 2007. His departure comes as Ferrari chief executive Luca di Montezemolo leaves the company Oct. 13, though the moves are reportedly not related.

Fuel economy in the United States is at an all-time high, the Environmental Protection Agency said this week. In the 2013 model year, cars averaged 24.1 miles per gallon, up half a mile compared with 2012 models, and an increase of about five mpg since 2004. Automakers are racing to meet tighter CAFE standards set to take effect for 2025, when the US government will call for an average of 54.5 mpg, though as we’ve reported, that comes down to about 40 mpg for practical purposes.

The EPA’s wide-ranging report also noted that the average weight of a gasoline or diesel engine was 4,015 pounds in 2013, an increase of 38 pounds from 2012. The average horsepower rating was 227 hp, up five hp from the previous year.